This Turing Short Talk, entitled “Machine learning, data science and decisions for a better planet” was given by Mihaela van der Schaar in October 2016. 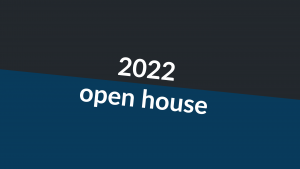